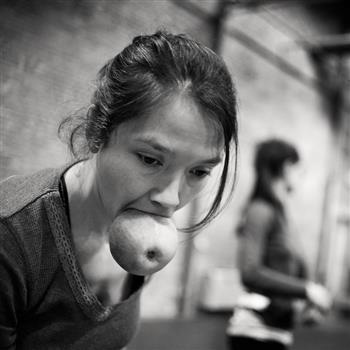 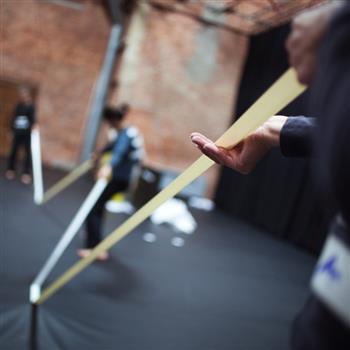 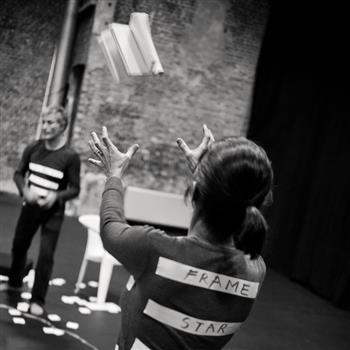 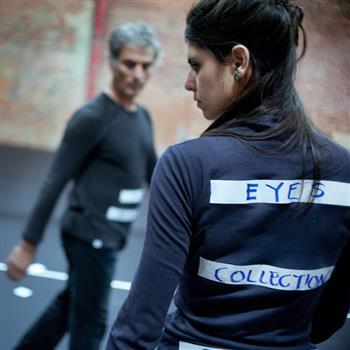 We need to move urgently - Taldans

The process of the project was subjected to various conditions that affected the outcome of the work immensely. Initially it began by questioning the relation and responsibility of art and science in current society.  Later the process was subjected to a strong social event that changed the course of the work.
In retrospect, it was only one in a series of many deep social –and artistic- upheavals in the last years, from New York over Brazil or Lisbon to Istanbul. They gave rise to thousands of spontaneous ideas and initiatives. For instance such events gave birth to a temporary social order that organized itself. Social cybernetics in the making.

Objects gathered from various cities, prompted us, as three individual performing artists, to relate to the events. Back in the studio, they become source material of an analogous spatial and mental model to grasp the processes at work in a free space. A model to zoom in and out on.
Lists proved to be a conceptual tool in exploring what we had experienced and understood. Lists organize what is at first glance only a mess of ideas and impressions. They may look all too personal, and thus arbitrary or even trivial. But, unlike political theory, which sets the rules and defines the frame, lists defy conclusions and invite openness. Lists reinforce each other while theories fight each other.


Taldans has been established in Istanbul by Mustafa Kaplan and Filiz Sizanli in 2003. Kaplan and Sizanli have created many independent and collaborative projects. Some of the projects they have created together are Sek Sek (2002), Solum (2005), Graf (2006), Dokuman (2009) and Eskiyeni (2011).